A Hall-effect sensor is a transducer that varies its voltage output in response to a magnetic field. The sensor detects either the amplitude or the direction of the field created by a magnet. In simplest form, the sensor operates as an analog transducer directly returning a voltage. Application-specific magnetic circuits include a pole piece that concentrates the field. Using groups of sensors, the relative position of the magnet and whatever it is attached to can be deduced. Common in automotive applications, the Hall sensor is often combined with electronic circuitry enabling integration of the sensor in applications including clutch actuation control, gear shift control, gear selection indication, clutch/brake/accelerator pedal position, air circulation damper position, and camshaft and crankshaft position.

Hall sensors are manufactured in large volume. In the automotive sector alone, many tens of millions of units per year are required worldwide. Electricfil Corp., a Tier One automotive supplier, delivers electronic and electromagnetic systems to major carmakers globally. Electricfil’s mission for these systems is to improve performance in three major vehicle functions: engine, drivetrain, and energy management. These applications all use Hall sensors, which is why Electricfil manufactures its own. As a result, the company has grown into one of the world’s largest makers of these devices.

Founded in 1936, Electricfil is a private company with approximately 1300 employees and with facilities around the world. One plant, in Elkmont, AL, is devoted almost exclusively to the manufacture of Hall sensors. Much of the operation is automated—with processing lines dedicated to specific model sensors. According to Shaun Morris, quality technician at the plant, “In simplified terms, our Hall sensor manufacturing process involves separating PCB boards, soldering in the Hall cells and terminals, positioning the resulting assembly in association with magnets, and then loading these elements inside canisters. All this is accomplished via automation. A conveyor then transfers the loaded canisters to an automated potting station where epoxy resin is dispensed into the canisters.” Morris continues, “The canisters next travel to a curing oven. After a cure time of about a four and-a-half hours, the canisters move to an overmold station where the canisters and terminals are overmolded to yield a monolithic end product.” From start to finish, the processes takes about 24 hours. 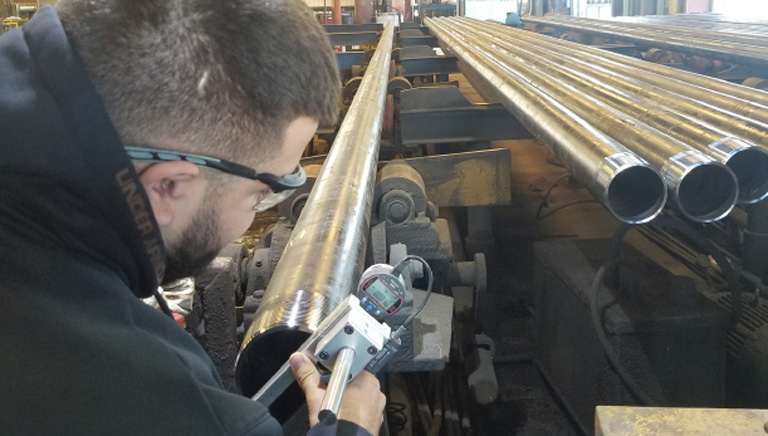 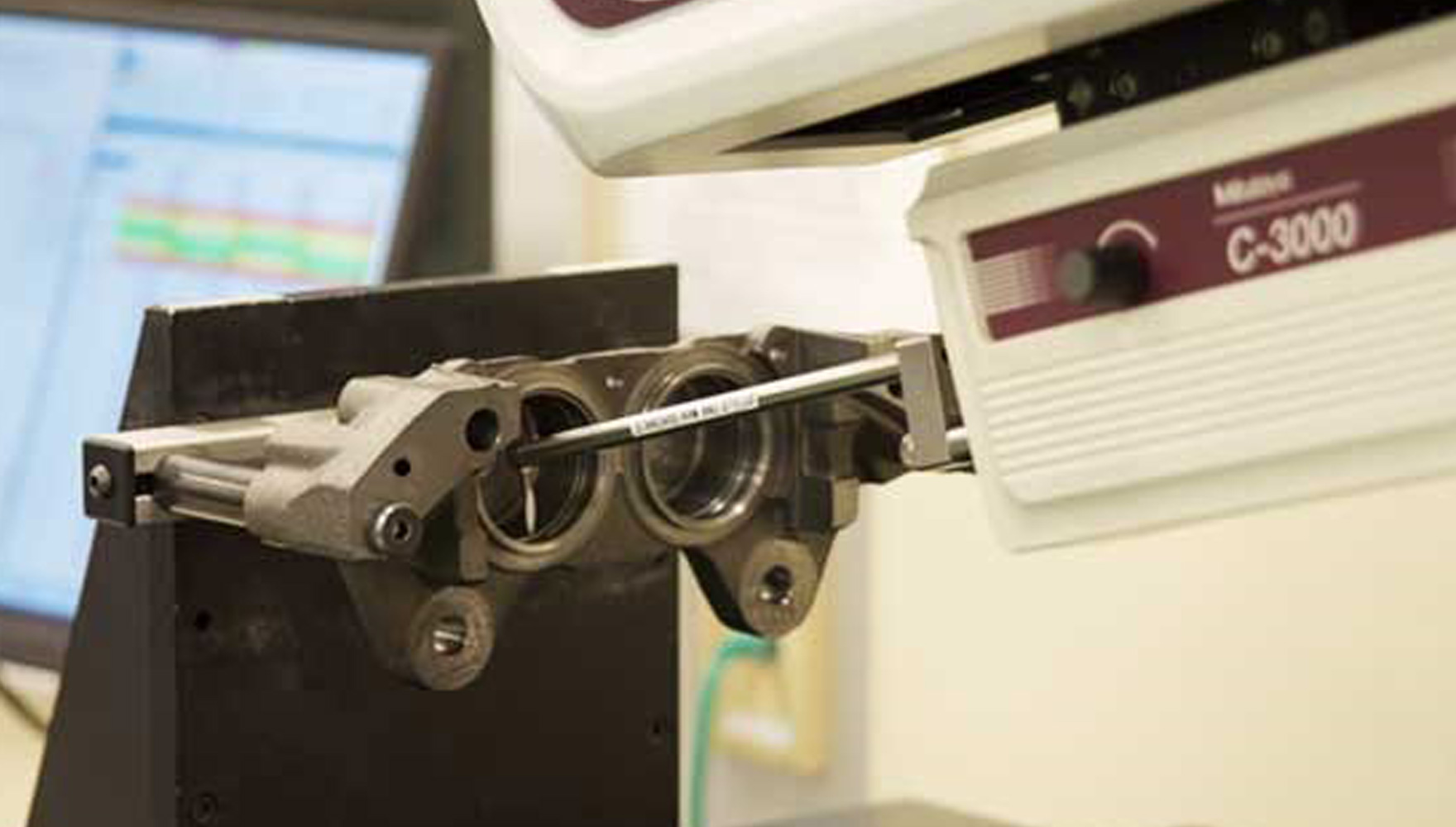